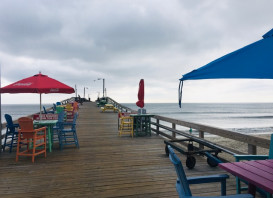 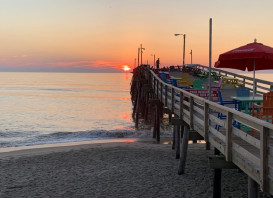 It’s a great day for fishing on the NHP !! 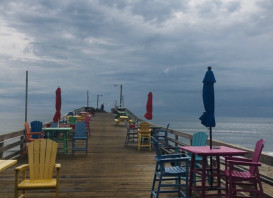 Current air temp is 81 and we have cloudy skies. Water temp 70 and is semi-clear. Anglers catching spot, mullet, and blue. See you soon! 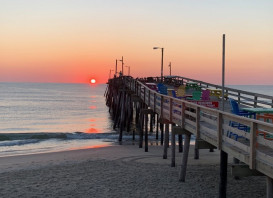 Fishing at the Nags Head Pier – a great way to start and end the day! 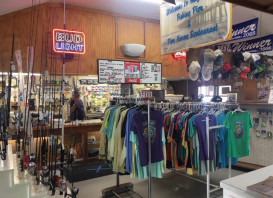 Best way to start off your week . . . fishing here at the Nags Head Pier, of course!

Current air temp is 87. Water temp this morning is 73, water is a little cloudy. Anglers are catching mullet and spot. See you soon! 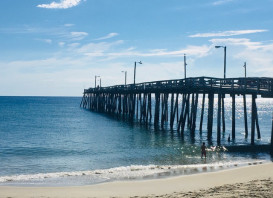 It’s a beautiful day in the neighborhood . . . and on the Nags Head Pier 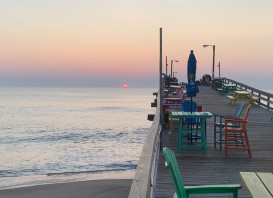 Hope to see you here today

We have clear skies, air temp is 87, water early this morning was 66 degrees. Anglers are catching mullet, spot and blues. See you soon! (photo credit – Jeff P. – come say “hi” to him at the Pier counter) 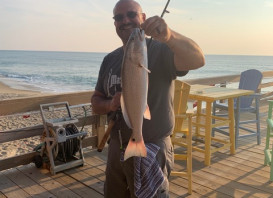 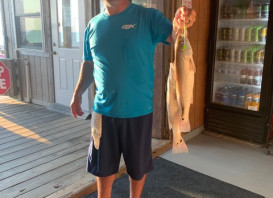 Happy Monday! We are glad you are here on the Outer Banks

It’s gonna be a hot one! Current temp is 81 with clear skies, water temp is 78 and it is clear. Anglers are catching Mullet, Rocks and Bluefish. See you soon!